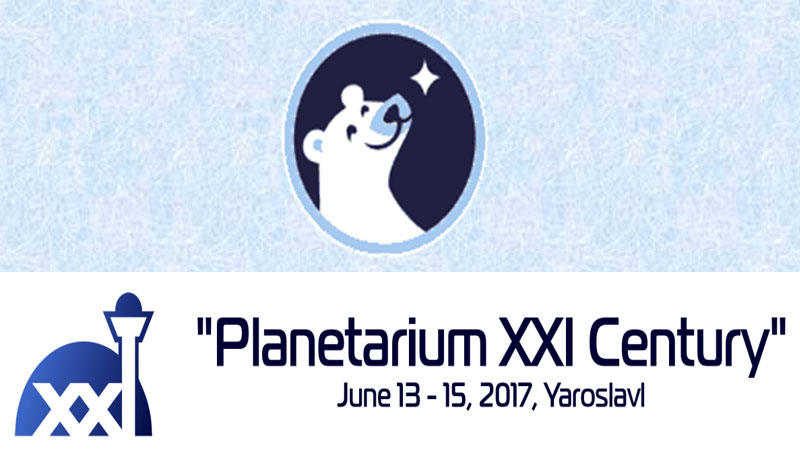 Funded by local funds, "Ursa Minor" is the first Russian astronomical and scientific contest for students in the 5th-7th grades. The contest comes along as the result of the effective efforts by a selection of Russian scientists and educators, aiming to attract youngsters and increase their interest in science and science-related topics. The first edition of the contest happened this year at the Large Novosibirsk Planetarium (Feb. 4-9, 2017). The students who were awarded in their home regions travelled to Novosibirsk to join the competition. During the 6-day contest, the participants were challenged in various types of tasks: they were asked to make drawings, construct models, write essays, perform interactive activities in the dome, and they also took part in the intellectual game "AstroUM" (AstroMIND.) About 50 students coming from different part of the country (Central Russia, Siberia, Crimea), Kazakhstan and Belarus took on the role of young astronomers and the jury chose both individual and group winners. All the winners were awarded special diplomas and some other valuable prizes: 3 gold medals, 9 silver medals, and 14 bronze medals. The organizers plan to make this astronomical contest a periodic event that happens once a year at the best-equipped planetariums in Russia. For example, the 2019/2020 contest is to take place at the new Irkutsk planetarium that is still under construction. Their goal is to provide special astronomical contests for pupils of different ages. While educating children in the form of a game, the institutions can support their scientific aspires and improve their creativity. What's more, these supplementary contests will surely raise the quality of school education too, in particular in the sphere of astronomy. The annual FullDome-Festival at the Zeiss-Planetarium Jena is a key event for professionals and activists in the field of 360-degree immersive multimedia productions. The purpose of the Festival is to showcase recent fulldome productions and provide an open platform to promote the art, the business and the future of fulldome. Now in its eighth year […]

The Dance Dome will present three fulldome dance films at the 25th Macau Arts Festival in China. The Dance Dome is a portable 360° cinema that blurs the boundaries between movement, digital technology and cinema, wrapping dance around the viewer to create a truly unique immersive experience. Co-produced by the multimedia collective 4π Productions and […] 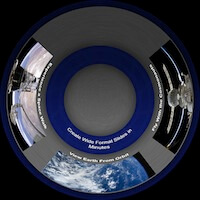