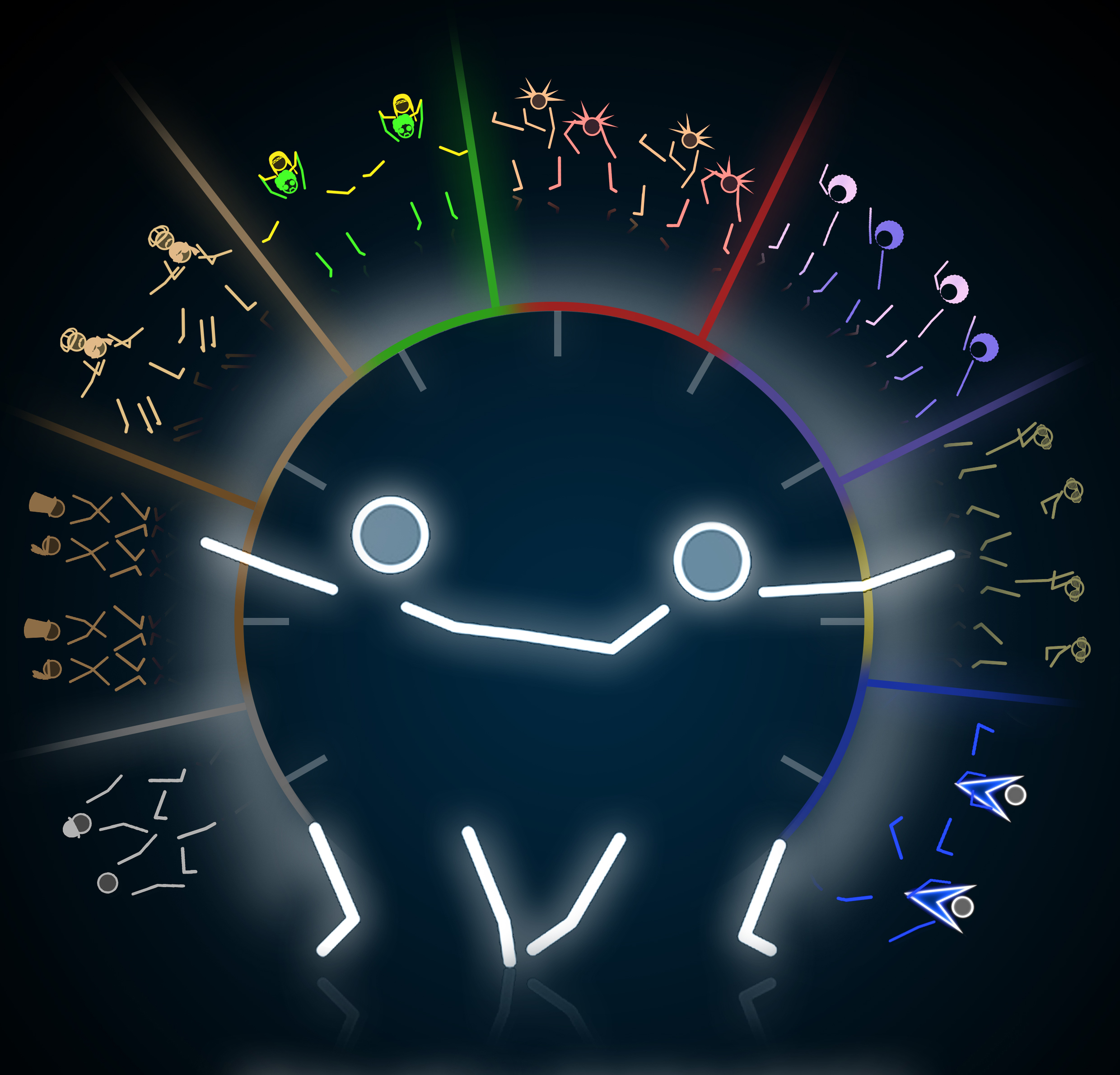 Only one week left before the Minsk International Fulldome Festival. For the second time, the Minsk Planetarium gathers friends, colleagues and all fans of fulldome cinema under its dome. MIFF 2019 will delight spectators and guests with the advent of new nominations and prizes, the expansion of the festival’s geography and an increase in the composition of participants.

We are pleased to note that this year the number of applications for participation in the festival doubled. For three days, October 18 to 20, we will have an incredibly intense programme, which includes 43 fulldome films from 22 countries of the world: Australia, Argentina, Belarus, Great Britain, Germany, Greece, Iceland, Italy, Canada, China, Colombia, New Zealand, Poland, Russia, the USA, Thailand, Ukraine, France, the Czech Republic, Switzerland, South Korea and Japan. The full programme of the festival can be found on our website.

Given the variety of submitted films, another festival nomination was introduced - the Best Art Fulldome Film. It included immersive shows, which are both experimental and artistic expression. Accordingly, the number of prizes increased to six:

— Cash Prize from the MIFF Director and «Dobra» Fund to films, which after the end of the festival will remain in the repertoire of the Minsk Planetarium.

The films will be evaluated by a professional jury and spectators of the festival.

Another feature of the second festival will be the participation of students of the Belarusian State Academy of Arts, who worked on films in collaboration with specialists from the Minsk Planetarium. The work was carried out for six months: from the first acquaintance with a new format of fulldome cinema, new to students, to the creation of 22 author’s art projects. The top three student films were selected for the MIFF 2019 competition.

The festival will also include meetings with filmmakers, concert “Theremin and the Interactive Dome” by Artyom Atrashevsky, a professional seminar “Fulldome: Immersion  into Visual Space” with lectures and presentations by specialists, an exhibition of astrophotography and a demonstration of modern achievements in fulldome cinema.

Everyone can join this fascinating, bright and expected holiday of cinema and science. For this, you should notify us of your arrival using the registration form for festival guests.

You can read more about the film repertoire and schedule of the MIFF 2019 shows, as well as find additional information on the organization and holding of the festival on the official website: miff.planetarium.by. 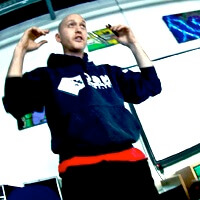 Video: Storytelling in the Dome

If you are in the fulldome business, you surely know NSC Creative. At least you should know their films. Almost 2 years ago, NSC Creative Director Max Crow gave a passionate talk about storytelling in the dome at Fulldome UK 2011, Birmingham (UK). Here’s the video of his original speech. It’s worth reminding that FDDB […]