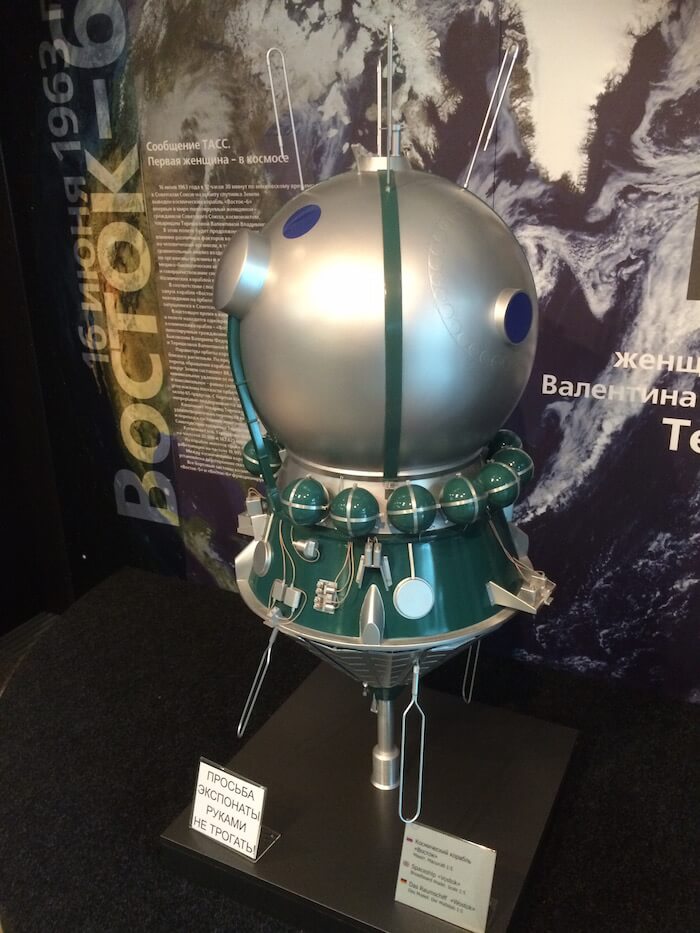 Workshops and Lectures at the Russian Fulldome Festival 2015

As we have already mentioned in our previous articles, the 2nd edition of the Russian Fulldome Festival managed to appeal to many planetarians and laid a solid foundation for sharing valuable experience and creative ideas in the sphere of fulldome content. In this respect, lectures and workshops held under the planetarium roof were especially helpful to learn the most topical issues in the Russian fulldome society.

The first lecturer was Sergei Yazev, the Jury member and Professor of Irkutsk State University, who delivered an impressive overview of the manned cosmonautics under the title “Humankind in Space”. He provided a careful comparative analysis of space technologies in Russia (former USSR) and the United States, starting from the 1950s. However, this period was overshadowed by the Cold War tension, it was also the time of the grandest achievements. Thanks to this irrational space race, people reached the surface of the Moon, built the International Space Station and aspired to land on Mars.

Prof. Yazev demonstrated great knowledge of the subject and accompanied his speech with good visuals. He acknowledged that a scientific element is still the core of fulldome films and the biggest inspiration for all people, whose lives are even remotely connected with the unknown world beyond our home planet. He voiced an opinion, though, that the fulldome format gives vast opportunities to present this material in a better way, so that it will not scare off non-professionals and even spark their further interest.

Another speaker was Zinaida Sitkova, the chairwoman of the Russian Planetarium Association and the leading expert in Nizhny Novgorod Planetarium, who devoted her report to the up-coming project “The History of the Universe”. However, it is still no more than a bold idea, this film holds the promise to unite all Russian planetariums and produce a truly stunning screening. And there are several reasons to join the efforts. Firstly, the chosen topic presents a vague field of people’s knowledge and needs to be supported by further scientific studies – that work clearly cannot be done by one organization. Secondly, the project price is high-rocketing and its burden should rest on the shoulders of several planetariums. We wish all the project members good luck and hope to watch this fulldome show in the near future.

Then the floor was given to Executive Director of Fulldome Film Society Yaroslav Gubchenko, whose face may be familiar for fulldome lovers and seasoned attendees of international festivals. Speaking about FFS, it is a company based in multiple countries – among which Russia, Ukraine and Hong Kong – which has been a key player on the Russian fulldome market and has indeed brought innovative ideas to the fulldome content worldwide too.

It must be said that the presentation of Fulldome Film Society had a practical approach. While theoretical and historical point of view should be respected, it is always exciting to see how the dome can be used for promotion of astronomy as well as entertainment. During the workshop Gubchenko provided more information on the Rosetta feature film that focuses on the respective mission, which is still under development and, once finished, will be distributed for a free license.

Later we got first-hand experience when the vail was lifted and Fulldome.pro welcomed us to their portable dome, installed outside the main building: the Fulldome.pro HDX8 planetarium system, consisting of a 12meter, negative pressure dome, equipped with 8 projectors. The image was tilted to better engage peripheral vision, making audience forget about their neighbors and really immerse into a journey through a variety of fulldome shows. Reaching a resolution of about 5K, the image was very bright, well saturated and perfectly calibrated.

That was our first business trip to Russia, a peculiar and mysterious country which is full of contrasts and ambiguities, both good and bad. However, one thing is absolutely clear: people living there are genuinely welcoming and totally willing to learn as much as they can from the Western world. Today’s Russia is very different from the stereotype we have in mind, especially in the sphere of fulldome content, with some of the best efforts coming right from there or Ukraine. Attendees of the 2nd Russian Fulldome Festival in Yaroslavl, Russia.

The 2nd Russian Fulldome Festival came to an end, and it is apparent that this Festival stands a good chance to become a fix event in the worldwide agenda. The Organizing Committee worked really hard while preparing all the necessary for the conference: the program was very appealing to the Russian community, not only because of the many dome screenings and workshops, but also because of tours to space museums and other historical landmarks.

Surely, we cannot speak for all of you, but we will definitely mark the date of the next Russian Festival on our calendar!

Liberty Science Center's Jennifer Chalsty Planetarium, the largest planetarium in the western hemisphere, is looking for a Planetarium Media Specialist.

New Fulldome Show: Hayabusa – Back to the Earth

A new fulldome show was just added to the Fulldome Database, check it out: Hayabusa – Back to the Earth by Live Company Ltd. Info and video preview available.