LivinGlobe is a fulldome company for worldwide clients, dome theatres, museums, events and EXPOs, and producer of VIDARIUM spa domes. Based in Germany.

We are specialized but not limited to the production of live-action fulldome films and have produced the worldwide first immersive cinema fulldome movie in 2003. With over 20 year’s experience in professional filmmaking we can produce every kind of fulldome film. We work on behalf of clients and develop our own independent film projects.

In addition to that we act as fulldome consultants and plan, design and create dome theatres and immersive spaces for EXPO, corporate and advertising events, spa facilities, museums, planetariums, entertainment venues and much more. 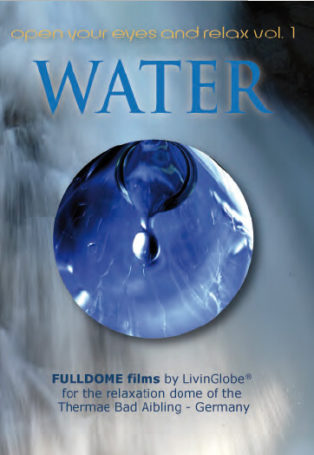 Water Symphony
INFO
TRAILER
SAVE FOR LATER
ADD TO FAVOURITES 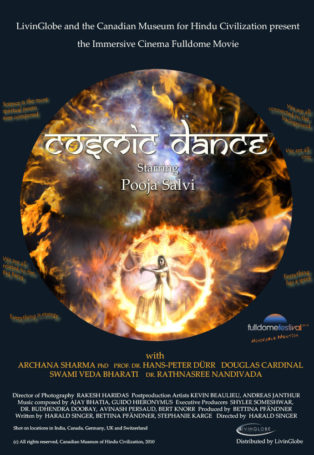 Cosmic Dance
INFO
TRAILER
SAVE FOR LATER
ADD TO FAVOURITES

R+J
INFO
TRAILER
SAVE FOR LATER
ADD TO FAVOURITES

A new fulldome show was just added to FDDB – The Fulldome Database, check it out: Universe in the Mirror by the Sureyyasoft Info, trailer & full length preview available (Turkish only).

A new fulldome short film was just added to the Fulldome Database, check it out: Waiting Far Away by the Charles Hayden Planetarium, Museum of Science, Boston Info and full preview available.

SAT, the Society for Arts and Technology is pleased to announce that SAT Fest is getting a makeover. Submit your short films now! Deadline is Jan 31st, 2022.