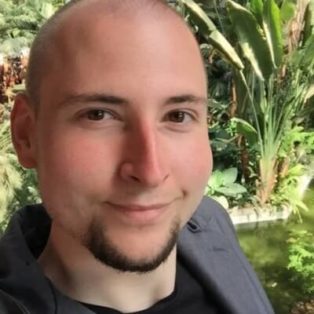 Joachim Perschbacher is a media producer from Kiel, Germany and has professional experience spanning more than ten years, including four in a managerial capacity. During his studies of Computer Science at the University of Kiel, Joachim worked on the full-dome films “Als der Gulp die Erde Einsackte” and “Computer öffnen Welten.” In 2009, he worked as a 3D artist at the fulldome film initiated by the European Space Agency (ESA) “Touching the Edge of the Universe.” At the same time, he co-founded Northdocks. The company started in 2010 with the production of the fulldome films “Magic of the Otherworld” and “The Rainbowfish and his friends” Both shows continue to be shown in several German planetariums to the present day. Besides the full-dome projects, he worked on numerous projects in the area of 3D animation films. These included projects for Intel, Activision and Microsoft, among others. As a production manager, he produced the fulldome film “Billion Suns” for the ESA. Besides his administrative functions, as a 3D artist, Joachim oversaw one of the key scenes – the launch of the Soyous rocket from the space center in Kourou. Joachim has used his longstanding experience in 3D animation to make a name for himself, particularly in the fulldome scene. In addition, his training in computer science enables him to devise new ways far beyond existing software solutions to deliver even better results. 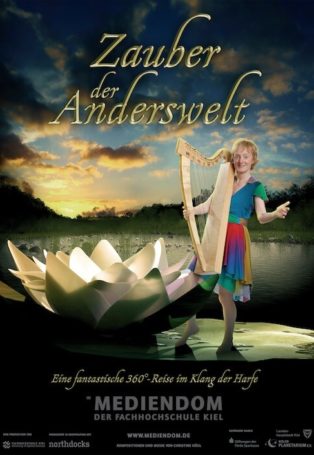 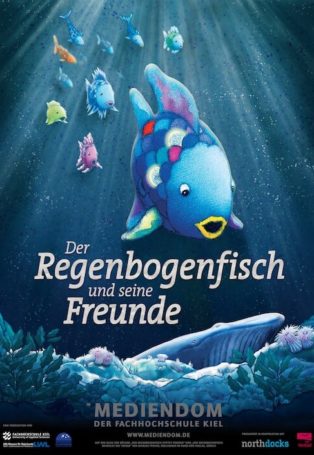 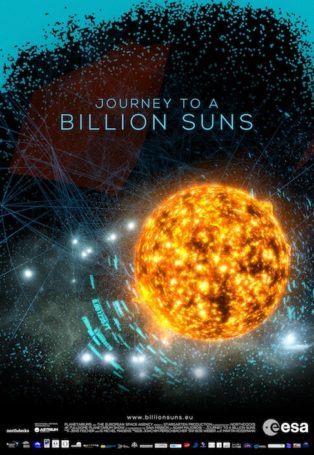