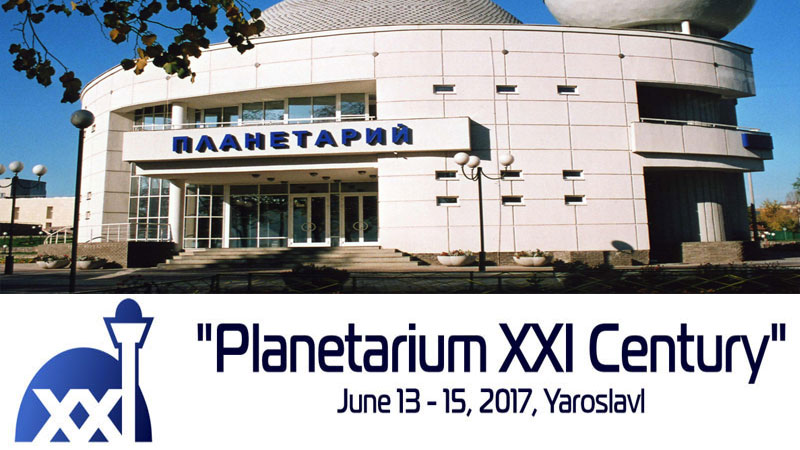 The age of digital planetariums in Russia started about 10 years ago, but they've shown significant development even in this relatively short time period. Zinaida Sitkova, Director of the Russian Planetariums Association, talks about the history of this technical revolution and shares plans on creating new fulldome content. Many Russian planetariums were first opened in the 1950s-1960s in churches and cathedrals, which was a typical practice during the Soviet times. Recently a need has arisen to return these religious buildings to the church, and found new educational and entertaining centers. Here's the list of Russian planetariums fitted with digital equipment: Digital planetariums in Russia are working on new spherical content that will adopt the newest technologies and educate chidlren in the sphere of astronomy. The Nizhny Novgorod Planetarium has produced 11 fulldome feature films and numerous short films from 2007. The Kaluga Planetarium has created 21 fulldome shows (duration from 35 to 45 minutes) and is currently working on 3 more. Besides fulldome films demonstration, modern digital planetariums in Russia try to provide more ways of education and entertainment for children, students and adults. 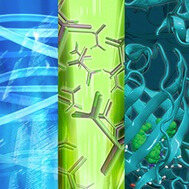 Led by Donna Cox and awarded with $1.5 M grant from the National Science Foundation, the Centrality of Advanced Digitally ENabled Science (CADENS) aims to increase digital literacy and inform the general public about computational and data-enabled scientific discovery. The organization has issued a call for participation (12/21 deadline) seeking research and data visualizations from […]

A new fulldome show was just added to FDDB, check it out:   Dynamic Earth by Dynamic Earth Production Group   Dynamic Earth is the result of a two-year long collaboration between Spitz Creative Media, the Advanced Visualization Lab at the National Center for Supercomputing Applications (NCSA) at the University of Illinois, NASA’s Scientific Visualization […] 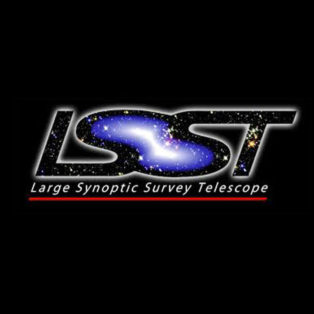 LSST Project Office seeks an individual with leadership in science education and engagement at the national level for the position of Head of Education.