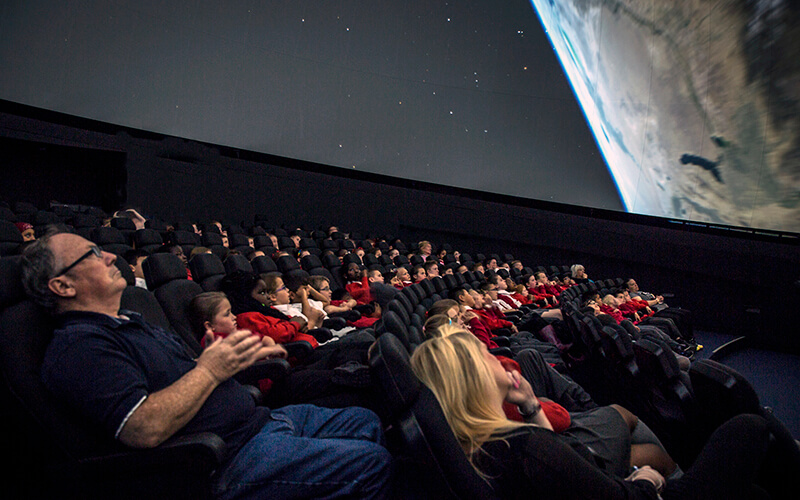 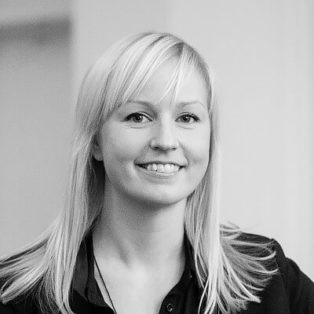 Glasgow Science Centre has just installed Scotland's first fulldome digital planetarium, upgrading its facilities from an optical-mechanical projection system to a digital display system. Opened on 5th September, the planetarium will seat 115 people and will feature the technology to visualize real-time scientific data and satellite imaging, along with showing fulldome films, allowing its visitors to see our universe in a 360° immersive theater setting.

At the heart of the new Colorspace theater system, designed and commissioned by Swedish fulldome company Sciss, are two powerful JVC 4K projectors, combining superb definition and color reproduction (including true black) with low-cost maintenance. These DLA-SH7LG projectors are seamlessly blended for extremely high visual quality, offering a total resolution of approximately 4000 active pixels across the meridian; their high contrast ratio of 10,000:1 makes them an ideal choice for rich astronomy content.

The digital planetarium is powered by Sciss's Uniview 2.0 software and high performance servers, also designed by Sciss. This fulldome software allows for the audience to fly through stunning space visualizations, all based on real scientific data gathered by telescopes and observatories around the world. The planetarium will be capable of travelling through our solar system and our galaxy, allowing visitors to observe the night sky from any location on Earth, visit the surface of the Moon and Mars, and much more.

"The new digital system will allow our visitors to explore the universe like never before, through live presenter-led shows taking them on a tour through our solar system, or zooming out of the Milky Way to seeing our galaxy from above", said Astronomer and Planetarium Manager, Steve Owens. "We will take seconds to transport our audiences to places in space that would take the fastest spacecraft ever built 40,000 years to reach and we will have shows suitable for all ages, allowing us to engage with pre-school children, school pupils at all stages of learning, and families, while at the same time enabling us to take our adult learners on in-depth explorations of our cosmos in a programme of evening lectures and night classes."

All you need to know about FDDB!

A couple of weeks ago we were given the opportunity to present a short speech about FDDB at the 2012 IMERSA Summit in Denver, USA. We received valuable feedback from the conference and we worked hard to deliver to our visitors an even greater service. Today we’re pleased to release some new pages that will […] 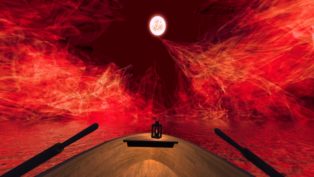 New fulldome show: A Part of the Sky Called Orion

A new fulldome show was just added to FDDB, check it out:   A Part of the Sky Called Orion by Bays Mountain Productions   This show is excellent for 2nd grade and above. It follows curriculum guidelines as it looks at the big ideas that have guided human understanding of the cosmos and its […]