"One Sky" recognizes our world’s many cultures and communities with strong connections to the stars. The film seeks to build relationships within and between all people who share our one sky. More than 40 international artists worked on this production.

In this video recorded at the 2022 IMERSA Summit in Montreal, Canada, Sébastien Gauthier presents some behind scenes of the film: how the script was written, how the music was composed, how the visuals were created and how each contributor shared the story in a truthful indigenous manner while making each film accessible worldwide. With anecdotes from the production, this presentation shares some of the team's findings and processes.

Sébastien Gauthier is an independent filmmaker, dome specialist, 360° cinematographer (DOP) and fulldome film director. His reputation in the planetarium community is well-established through his immersive visuals, technical expertise, award-winning films and innovative contributions to the thriving dome milieu. 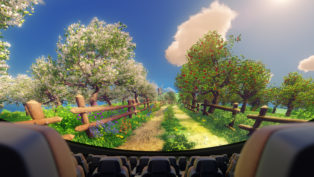 Creative Planet decided to share with you an asset pack, along with some suggestions on how they might be used to create impressive planetarium shows. 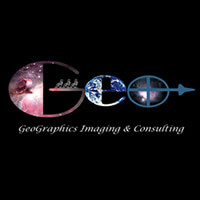 A new fulldome show was just added to the Fulldome Database, check it out: Firefall by GeoGraphics Imaging & Brevard Community College Planetarium

Fulldome UK 2012 took place last week at the National Space Centre in Leicester, UK. Two days of films, talks and live performances in fulldome. About an year ago, FDDB was conceived just because of a very stimulating discussion at the end of FDUK 2011. This time, thanks to the organizers’ efforts in finding some […]