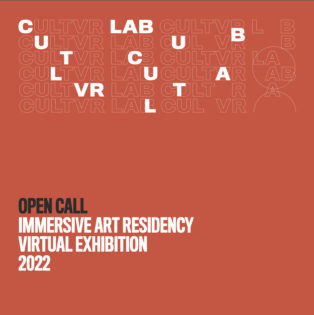 3 residency opportunities will be supported for the research, development and presentation of immersive productions and experiences. Deadline: 24.01.2022 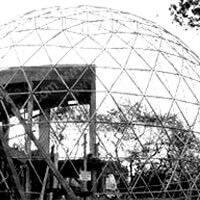 A new planetarium is being built in La Plata, Argentina, which in English means ‘The Silver’. The project was introduced in 2005, was approved by the city legislature in 2008 and then started building last year. Here are some photos from the first construction stages. The video above was recorded in La Plata in November […] 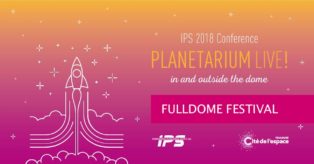 The 2018 edition of the IPS Fulldome Festival has just finished at the Cité de l'Espace in Toulouse, France. Here is the list of the festival winners.