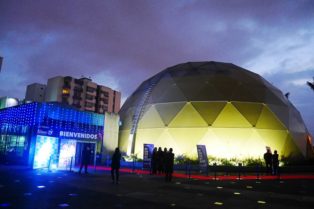 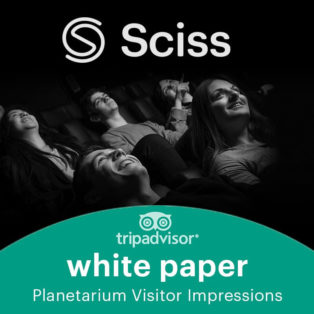 Analysis based on 700 reviews made over the last 3 years from planetarium visits around the globe on the world's largest travel site, TripAdvisor.com. 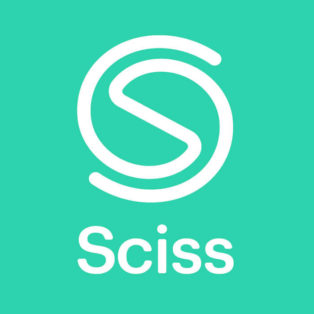 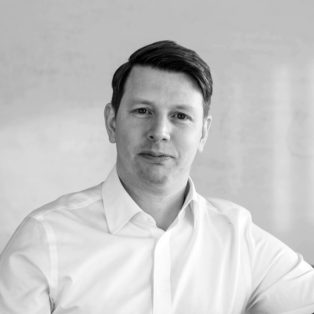 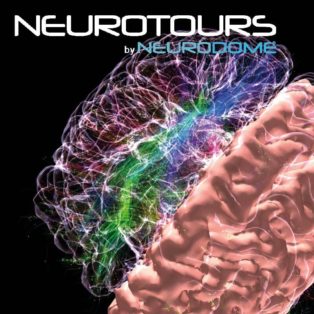 In this live planetarium show, real brain images comes alive around us as we scale our inner universe. A realtime fulldome show by Sciss and Neurodome. 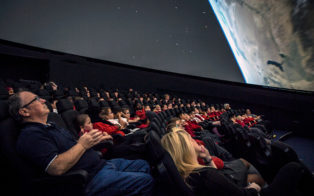 Glasgow Science Centre has just installed Scotland’s first fulldome digital planetarium, upgrading its facilities from an optical-mechanical projection system to a digital display system. Opened on 5th September, the planetarium will seat 115 people and will feature the technology to visualize real-time scientific data and satellite imaging, along with showing fulldome films, allowing its visitors […] 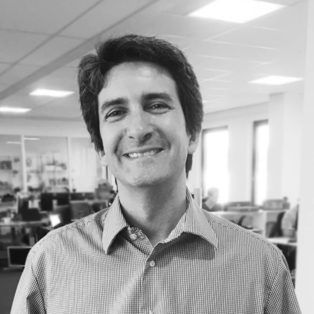 We´re thrilled to announce that Paul Tetu is joining Sciss as new Senior Project Manager, starting this week. Paul, a well-known person amongst planetarians, has a long carrier in the planetarium industry and will bring a great deal of experience into his new role at Sciss. For the last 16 years Paul has been working […] 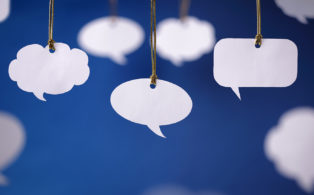